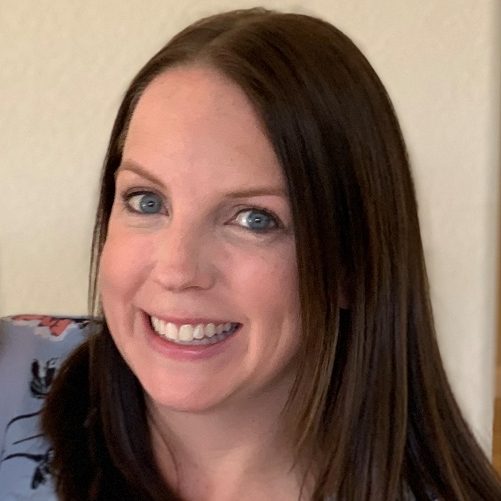 Taryn Kinney was appointed Executive Officer of the Alcoholic Beverage Control Appeals Board in July 2019. Prior to this role, she served as press secretary for California State Controller Betty T. Yee, where she worked on high visibility projects ranging from program development and media relations to strategic crisis communications and policy analysis. She was previously a legislative consultant for the California State Assembly and California State Senate where she held positions managing communications and analyzing policy. Prior to that, Taryn worked in government affairs in Sacramento and Los Angeles. Taryn earned a bachelor’s degree from the University of California, Berkeley.